I Don’t See It

I Don’t See It

In my opinion, specifying that someone is “legally” blind infers that there is some level of policing involved with the condition.

Legal Blindness is defined as “…visual acuity (vision) of 20/200 (6/60) or less in the better eye with best correction possible.” Although this certainly conveys that the person affected may have limited visual perception and perhaps even qualify for some sort of government assistance based on that fact, it does not factually mean that the condition has been licensed in some fashion.

With the right permit you can “legally” drive or “legally” carry a firearm. To the best of my knowledge, there is no license required to be blind, but if there was, would that mean that the license could be revoked, such as is the case with driver and firearm licenses? Would “legally” blind be a privilege and not a right? To take it a step further, if something is defined as “legal”, then isn’t there the implied argument that it can also be “illegal”. How would someone become “illegally” blind and could they be arrested for it?

All in all, the whole thing seems rather unclear if not criminally inaccurate; if you can see what I mean. 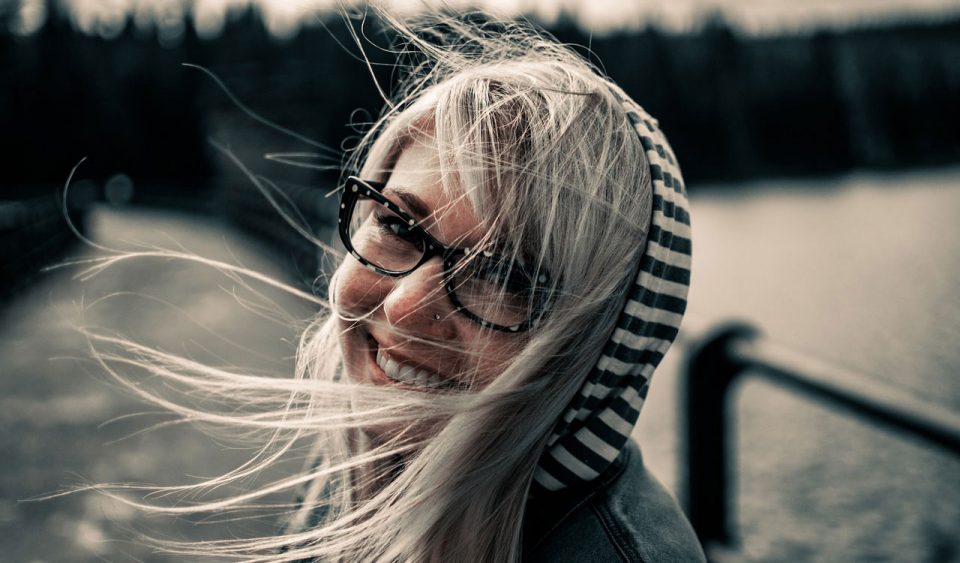 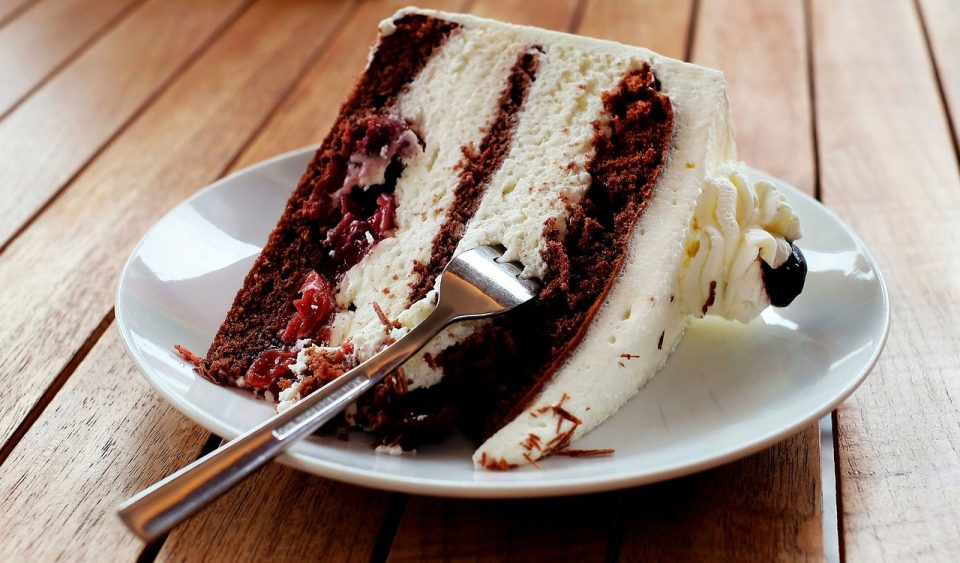 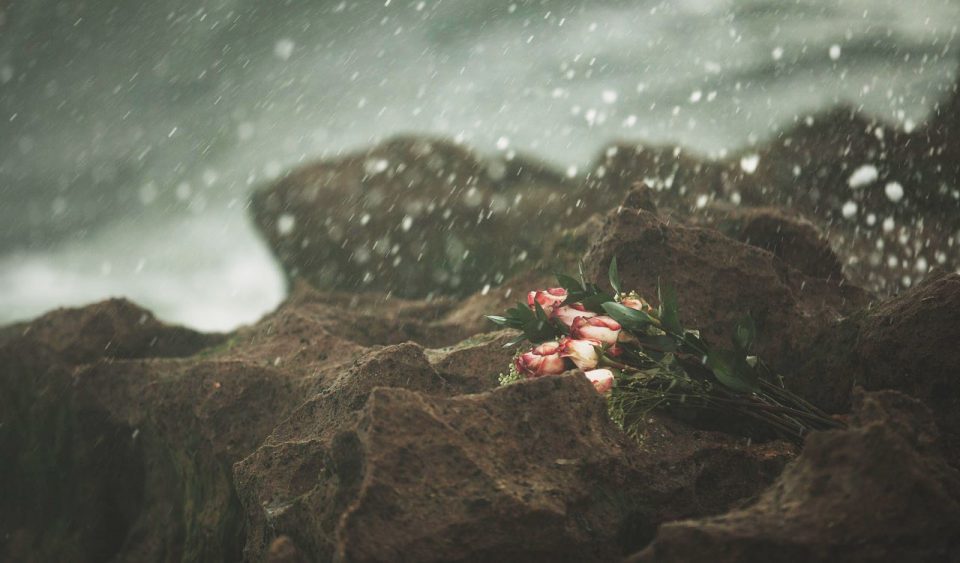