A Meeting Of Mountains

You know how sometimes you sleep on your hair wrong and it gets pulled in the wrong direction or something long enough that when you wake up your scalp hurts in that area? I hate that.

I also hate when people leave their dogs outside for long periods of time while they bark and whine at the door, cars parked haphazardly across two parking spaces, and those stupid memes on Facebook that say things like "I bet I won't get even one share" - but right now? Mostly the hair thing.

Here's to hoping that this is the greatest tribulation I'll be facing on my Tuesday.

A song for the follicly antagonized: The Beatles "Something".

After having survived the infamous bed head incident this morning, I picked up my car from the garage and discovered my bill to be half the estimated cost. Drastic improvement already. Next step, keep the momentum rolling. 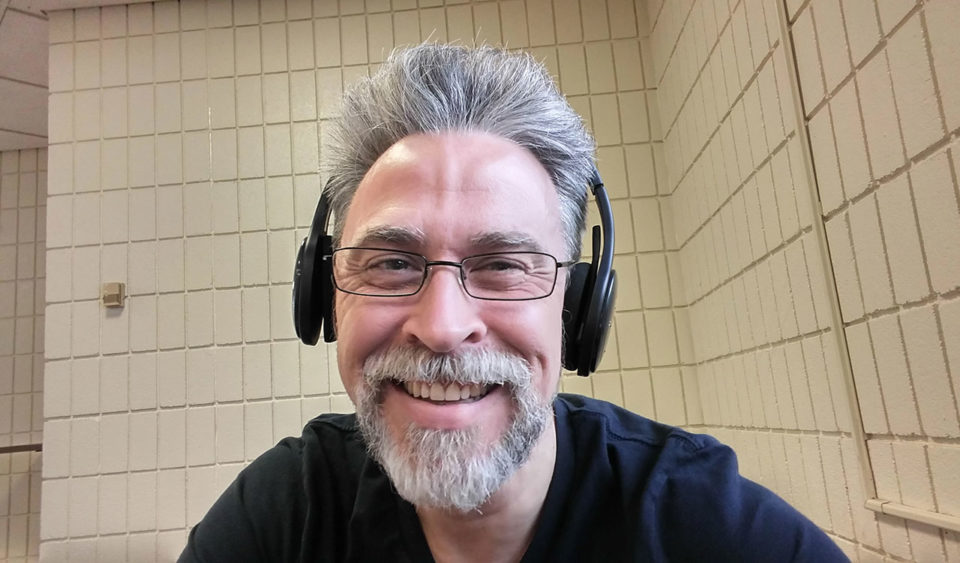 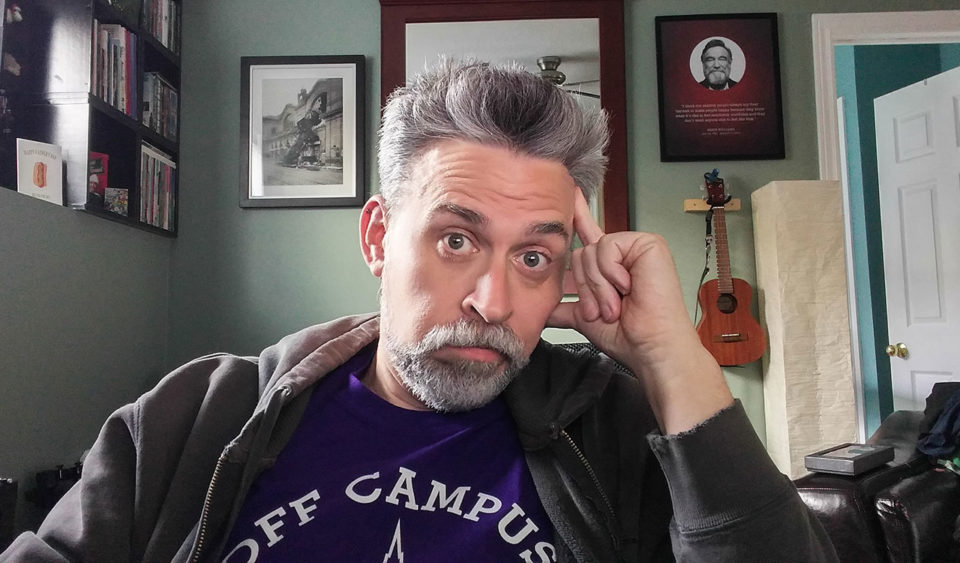 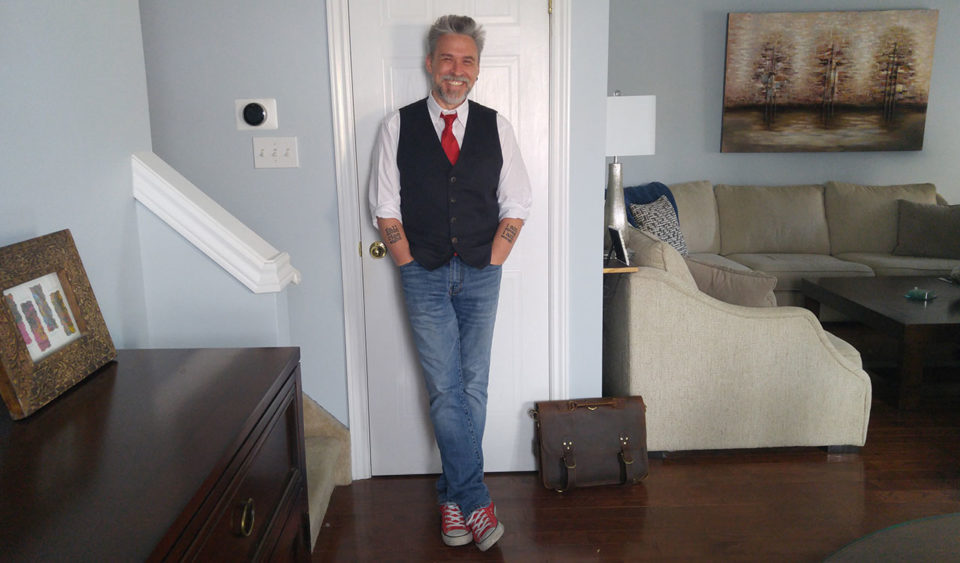