My Life Will Never Be A Disney Movie

As someone struggling with depression, there are many lies I tell myself to get through each day.

When I learned Robin Williams had died by suicide, I was devastated. Not because I knew him personally or because of some mistaken sense of starstruck familiarity. I knew I would never have to carry the burden of grief his close friends and family would bear. His sudden absence would not alter the course of my daily routine and I would not mourn the missed intimate conversations we would have otherwise engaged in. The truth is, I was devastated because he was 63.

Robin Williams was 63 and he killed himself. After all that he had accomplished, all that he had challenged, survived, learned, and conquered, it appeared to me that he couldn’t move beyond the ghosts that tortured him. Success, no matter how you measure it - whether money, fame, accomplishments, or family - none of it seemed enough to chase away the nightmares that doggedly pursued him throughout his life. It seems he never discovered the secret to conquering his inner demons so they would remain in the dark and let him live unencumbered. I was devastated because if Robin Williams, with all his age and experience, could not beat the odds, what possible chance did I have?

Somewhere in the back of my mind, in the fragile, sheltered box of light I keep tucked beneath the oppressive darkness that is my depression, I realized I had been falsely clinging to the desperate notion that some day, perhaps with the help of medication, meditation, self-awareness, and therapy, I would eventually get a handle on my own demons and, once in control, I would sweep them aside to live the rest of my life in a fiercely negotiated peace. I wasn't so naive as to believe I could erase my depression completely, but I would build a cell strong enough to keep it bound, cornered, out of sight and literally out of mind. Once I had paid my dues and learned my lessons, my life would be mine to live as I pleased.

This was the greatest lie I told myself about depression. I had believed that some day I would find a permanent solution to my plight, but I realize now that no fortification can bar its return and hold it at bay while I live the idyllic life I deeply desire. There will always be a need to maintain vigilance, like a keeper at the gate. I can build a cell but from time to time, but when it is least expected or I am least prepared, the despair inside me will leach through the cracks and force me to drive it back or lose myself forever. Just as I imagine it had done with Robin Williams.

It is not my intention to suppose what had been going through his mind in his final days or to make assumptions regarding the inner workings of his life. I have no privilege to information beyond what was presented in the media and I will never claim to personally know who he was or understand his unique struggles. But I know depression and I find myself thinking about him almost every day. I can't help but imagine his loneliness and the heavy heartbreak which likely traced his every step. Whether in fact or only in my mind, I can't help but feel connected as only someone who has experienced the hopelessness of despair can, and at the same time, I thank him. He will never know the impact he has had on my life but I like to think if he did, it would bring him some peace to know that he had helped someone - he helped me. He opened my eyes to the lie I was harbouring and gave me a chance to find a new truth for myself.

I try to lie less and less these days. I still tell myself what I need to in order to survive, but I also look for reasons to prove myself wrong when I can. I try harder to recognize the things that make my life worth living and I pursue the things that will make me happy. I don't always catch them but sometimes, just the chase is enough. Most of all, I look forward to the day I turn 64 and I can raise a glass to Mr. Williams, sharing with him my gratitude, as I blow out the candles on my cake.

This essay was published on The Mighty as well as Yahoo! Lifestyle on August 10, 2017. 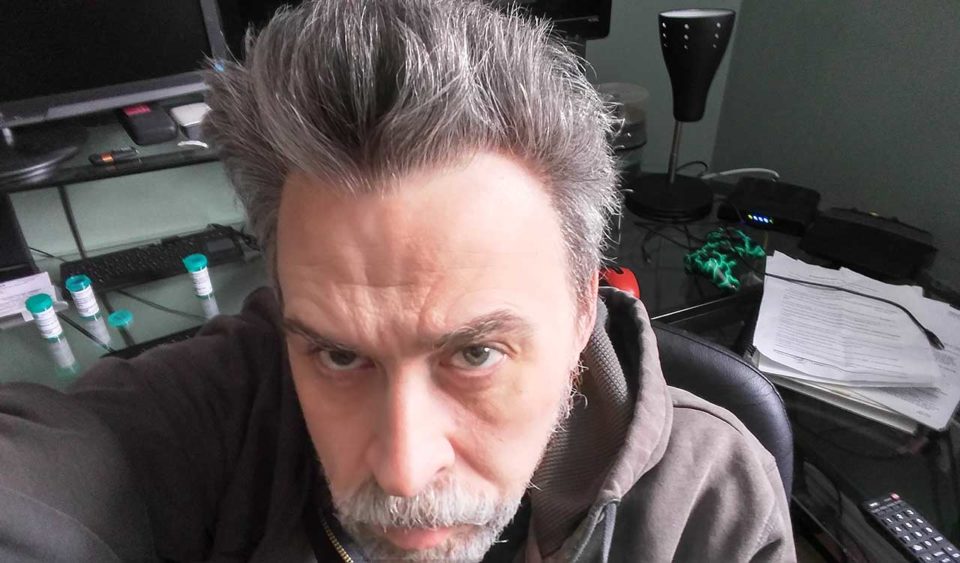 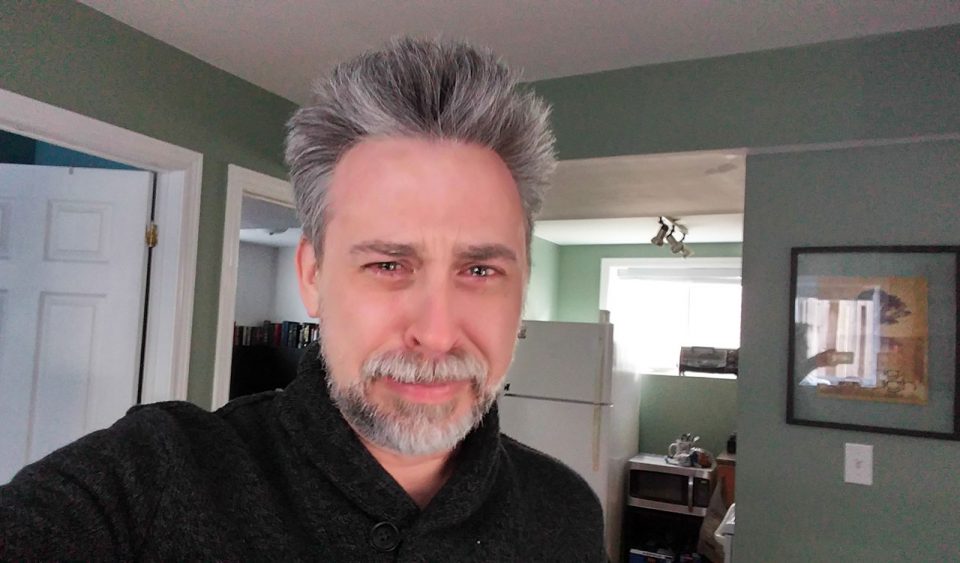